Anyone familiar with the Golden Ball Pub in Kiltiernan may be a little taken aback by this forthcoming planning application covered today in the Irish Times and noted on Twitter by Cllr Ossian Smyth on the 11th March. Before photos and proposed photomontages/CGIs/artists's impressions below: 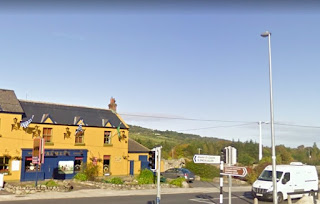 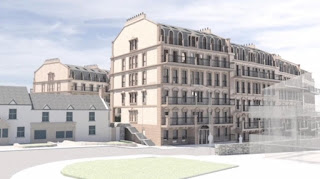 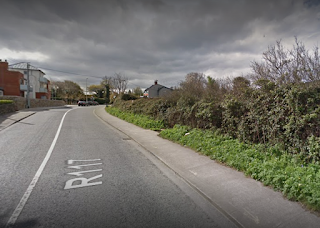 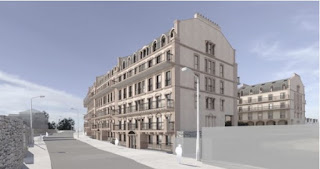 Four years ago developer Greg Kavanagh was propelled into the spotlight when it emerged that his company, New Generation Homes, had cannily spent a reported €100 million buying up housing sites at rock-bottom prices across Dublin. The total cost of the buying spree reached about €300 million by the time Kavanagh negotiated a reported multimillion payout from New Generations’s financial backers, which saw him exit the business in October 2016 to pursue other opportunities, retaining the New Generation trading name. Since then he has stayed under the radar, quietly working on various projects. However his latest venture, a large-scale housing development in Kilternan, south Dublin, is likely to land him back in the spotlight.

Read the full article @ The Irish Times
Posted by Brendan Buck at 06:22